Do You Feel Safe at North? 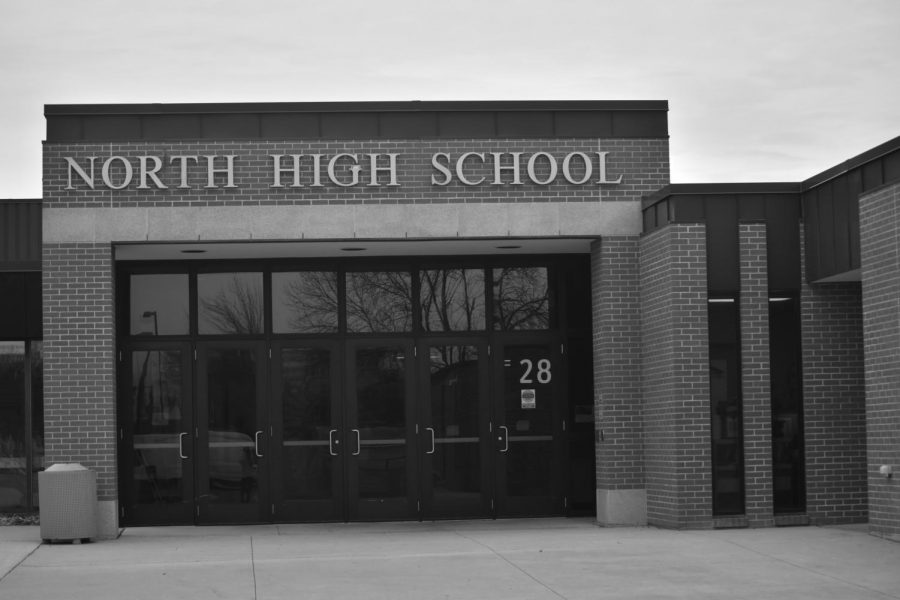 Do you feel safe in school? I know I don’t, and according to the YouthTruth 2018 survey, I’m not alone in this. The survey gathered data from around 35,000 students in middle and high school and only 54% say that they feel safe in the hallways.
So why don’t we feel safe at school? The data shows that, in the eyes of students, adults at their school only respond to bullying and harassment 60% of the time. This shows that 40% of the time students are being harassed and not one adult is trying to help them. Next, kids don’t feel safe at school because they worry about physical fights, 41% of Black students say they feel that they must be ready to defend themselves at all times. The biggest reason that kids say they don’t feel safe at school is the threat of a school shooting. Over 55% of middle and high school students say they worry that there will be a shooting at their school. The 44 shooting on school grounds occurred recently on Thursday, Nov. 14 in California. CNN set its own parameters for school shootings and reported that 32 of them have happened on K-12 campuses.
When kids don’t feel safe at school it has a detrimental effect on their learning and overall well-being. How are we supposed to focus on the material when we are trying to figure out what the best option would be if someone started shooting right now, or the best route home to avoid being picked on. Studies have shown time and time again that when students don’t feel safe they are more likely to engage in risky behavior and skip school. Engaging in risky behavior and skipping school is also linked to higher rates of dropout, everything is connected and we need to find the root of the problem.
So what can educators, administration, and students do? Well, there are lots of ideas that are constantly being thrown around on the internet and, while some of them are admittedly not great, some just might make a difference. In the realm of bullying, many things have been tried and many don’t work. In the research, we can see that anti-bullying assemblies don’t work. Professor of Education at the University of North Carolina told TODAY, “(Most schools) bring in a speaker and do an assembly. That doesn’t actually work at all.” He goes on to say that this isn’t effective because the one-time nature does not solve the long-term problem. If that doesn’t work, what does? There is a program called the Olweus Bullying Prevention Program, which was put into use in a middle school in California. The Olweus Bullying Prevention Program focuses’ not on disciplining or punishing negative behavior but instead on rewarding positive and healthy behavior. The principal of the school, Jennifer Jackson, says that she noticed a difference and that, “I have seen students going from being bullies to being very empathetic human beings…”
Personally, I think that there should be more training for teachers and staff around what to do in different situations, especially new teachers. When North does fire drills, there are always teachers who don’t seem to know what exit they are supposed to use. If it was a real fire would we really have time to try and read a map? Just as teachers receive training on how to handle physical danger situations, it’s important that they understand how to provide emotional first aid to students.
There are undoubtedly many more reasons why students don’t feel safe and many more solutions to this problem. Nothing is going to get solved in one article, but maybe we can start having a conversation about what we need as students to feel safer in our schools.