People should respect others with different viewpoints 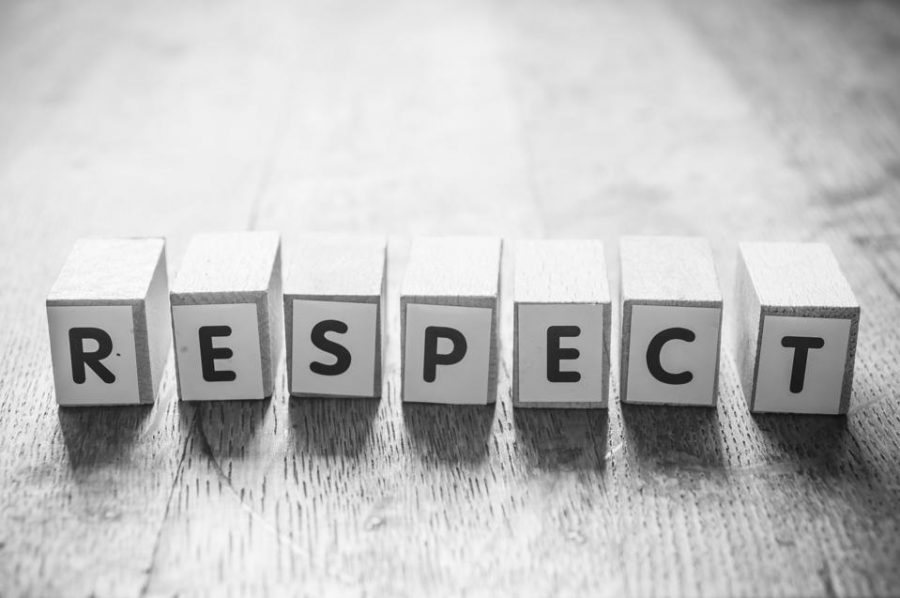 Maybe I was too naive, but I had previously thought that everyone was consciously trying to accept and befriend others, even if they had different beliefs. But I guess this was the common human fallacy of believing that my beliefs are a lot more accepted than they actually are. My belief was quickly crushed after I talked with a friend. She was honestly shocked when I told her that I was okay with being friends with a racist, homophobic, and/or sexist person. I tried to defend my point of view, but I realized this wasn’t something I had ever thought about having to defend. Maybe I anticipated one day having to defend my political beliefs, but not having to defend how I treat others with different beliefs than my own.
My main argument was this: everyone is so much more than their political and/or social beliefs. Maybe they appear to be a despicable person in one aspect, but then they could also be wonderful in hundreds of others. Does this one negative aspect rule out everything good they’ve ever done in their lives? I personally don’t think so. By focusing on only a portion of another person, we’re creating a distorted image of them. Instead, we need to acknowledge the entire person, the good and the bad, because everyone is so much more than a belief. Furthermore, shutting people out of our lives due to their political beliefs is creating a great divide within society. One that is becoming increasingly scary. It’s tearing society apart and is inevitably harmful to everyone.
The first harm is that it creates a distorted view of the world. By only interacting with people of similar beliefs, the individual is shutting out an entirely different side of life. Most people unconsciously end up hanging out with others of similar beliefs. Yes, perhaps this will create less tension in one’s life, but it will also create a misinformed society. To make matters worse, social media is now engineered to cater to the user’s interests. They will mostly see content that aligns with their own beliefs, giving the individual a more distorted view of the world. The great divide becomes wider.
The second harm is that we miss out on opportunities to change the beliefs of others. Perhaps some people think they’re dutifully trying to persuade others through their Facebook posts. But in reality, a stranger’s opinion isn’t worth much. We first need to build trust and compassion before we can even begin to consider changing another’s views. This topic always makes me think of the story of Daryl Davis, a black man who befriends leaders and members of the racist Ku Klux Klan (KKK). Unusual friendships? Yes. Should Davis not have befriended a racist? Should members of the KKK not have befriended a black man? Apparently some people might say yes, but Davis, the befriended members of the KKK, and I say no. In fact, these friendships were necessary, because they led to the KKK members resigning and handing over their cloaks to Davis. If it hadn’t been for these friendships, the members of the KKK wouldn’t have been able to see the error of their ways. Today, people are standing on the opposite sides of the widening great divide. They are refusing to befriend the other. Without the much needed interaction between opposing parties, neither will be able to see the error of their ways.
When Davis encountered racism, he’d often think, “How can you hate me? You don’t even know me.” Today, I wonder, “How can you hate someone if you don’t even know them?”