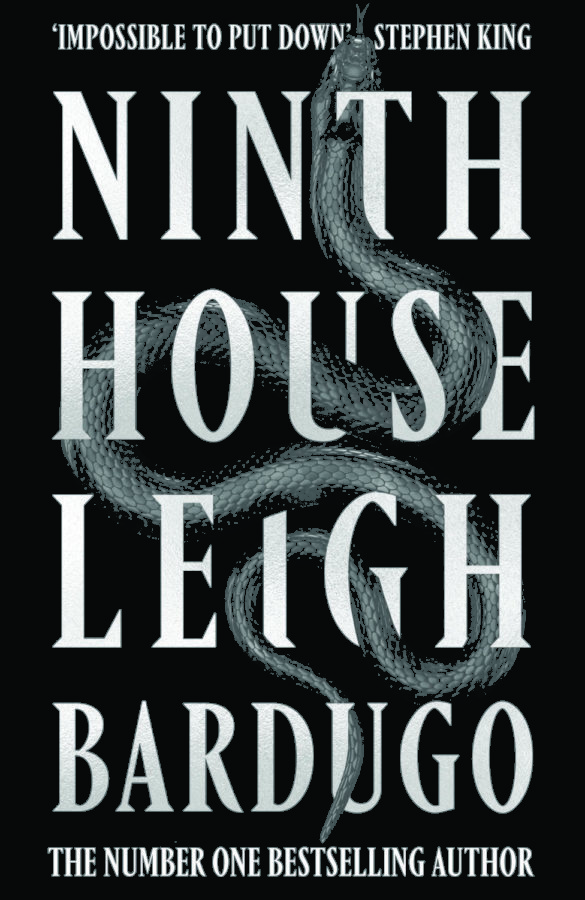 The book “Ninth House” by Leigh Bardugo eliminates the world we know and in its place gives us a world filled with magic. The book begins with the main character, Alex, waking up from an almost drug overdose and being offered a full ride to the prestigious Yale University. This is simply because Alex possesses a unique ability; she can see ghosts. This is important to Yale, because they host eight secret societies (aka houses) that deal with unique magical services. Alex is being asked to join the ninth house, which oversees the other eight houses and ensures that they are not endangering the community around them. Up until this point, Alex has not understood her ability or been aware that it could be useful, but now she is brought into a world that she has much to learn about.
“Ninth House” is the first book in an adult fantasy series by Bardugo. Bardugo has not yet announced how many books the series could be, but has implied it could be a long one. In that regard, the majority of this first novel is spent introducing us to the way the societies work and the different abilities they possess. The story is told through Alex’s eyes, so the reader gets to learn along with her. These societies and the way magic works in this novel is super interesting and was one of the most enjoyable parts of the story.
Of course, that’s not the whole plot of the story. Upon Alex’s arrival she is given a guide named Darlington who eventually goes missing. When we are not learning about the societies and what they have to do with Alex’s ability, we are uncovering the mystery of Darlington’s disappearance. These two plots interlaced together make the story more dynamic, as we also flip between past and present to try and connect the dots.
My favorite aspect of this novel was the pace of the plot and the timing of important information being revealed. The mystery aspect of this novel is done so well that it keeps you constantly theorizing about what will happen next. I was on the edge of my seat the entire time and was second guessing everything I thought I knew. These are my favorite kinds of stories and it was such an enjoyable read.
Warning! If you’re of the faint of heart, this novel may not be for you as it is an adult one and the violence is very graphic in some scenes. However, if that doesn’t apply to you, I would highly recommend you pick up “Ninth House” as it is one that transforms the world we know at a fast, exciting pace. Personally, I’m already excited for the next one to come out.